The Terminology Summit is held every two years in a different location. This event brings together all the institutions that work in the field of terminology with the aim of creating a solid platform for terminology and multilingualism.

The last Summit took place in Luxemburg, in the European Parliament on 14-15 November 2016 and was organised by the European Association for Terminology (EAFT) in collaboration with TermCoord. It brought together the main European institutions and networks working in the field of terminology and its topic was a “vision and revision”, that is, looking to the future of terminology work, as well as looking back at its past.

In terminology work, as in any other activity, it is vital to ensure the quality of the work that has been done, as well as measure the extent to which the outcome of that work has been successful.

Which foundations, procedures and resources can be used to ensure the quality of terminology work?

What is the most efficient and appropriate way to raise awareness of terminology among its intended end users?

In order to answer these questions, there will be six sessions during which speakers will present their contributions. At the end of each presentation there will be a turn for questions from the audience. 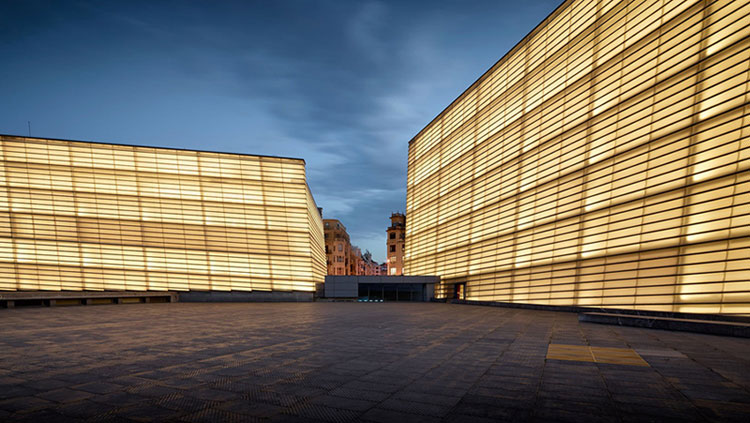 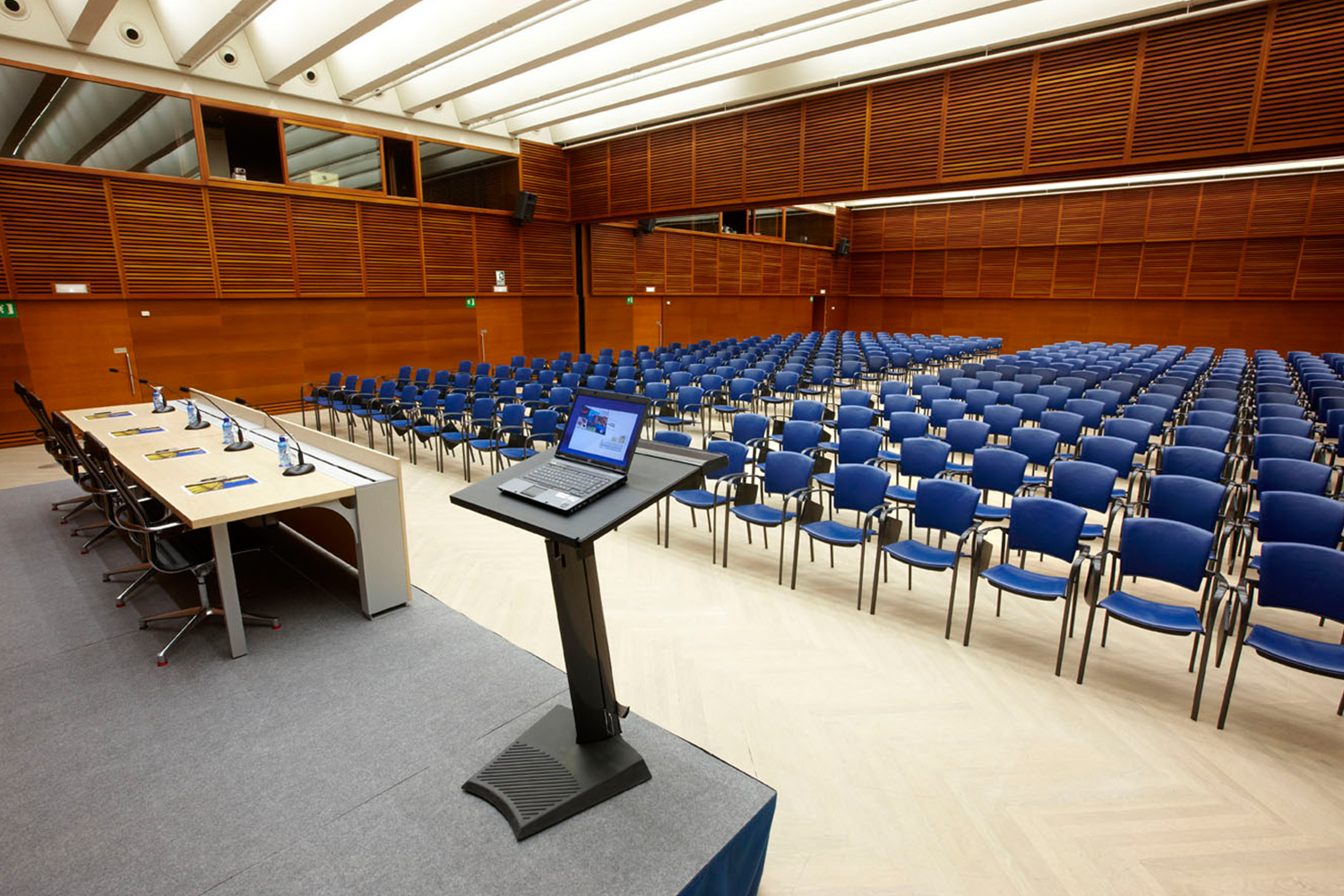 The annual EAFT General Assembly will take place in conjunction with the Terminology Summit, on 22 November, in Kursaal Congress Centre. Non-members are also welcome as observers. Copies of necessary documentation not sent out in advance will be available on site.